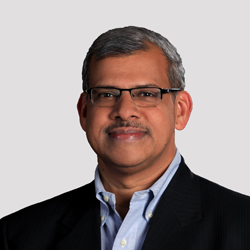 Mr. Venkatesh Valluri is the founder and Chairman of “Valluri Technology Accelerators” and “Valluri Change Foundation”.

Mr. Valluri has been associated with various global Industries for over 30 years and has Leadership, Operational and General Management experiences spanning the regions of India, Europe and the US.

Mr. Valluri also serves as the Chairman of the board for Ingersoll Rand India’s public company operations. Ingersoll Rand is a $14.0 billion globally diversified Fortune 500 Industrial technology Company. It has a major presence in India that includes multiple Manufacturing sites and Innovation and Engineering centers.

Before joining Ingersoll Rand, Mr. Valluri was associated with the global measurement technology leader, Agilent Technologies, as its President & Country Manager and served as the Chairman of the board for its Indian subsidiary.

Prior to Agilent he held various leadership roles at GE (General Electric) in India and overseas. He served as the Managing Director of GE’s Silicones business in India and later as the Business Leader for GE’s Specialty Materials business in Europe. He worked as the Vice President of GE’s Corporate Business Development group and established multiple businesses and initiatives for GE’s operations in India.

Mr. Valluri served on the board of the India chapter of the global NGO United Way as its Vice Chairman. He serves as the Executive-Committee member of TERI (The Energy and Resources Institute) and provides leadership on many sustainable and climate change initiatives. He has been a member of the National Executive board of AMCHAM (The American Chamber of Commerce) and chaired the U.S. India Energy Cooperation Program (ECP). He served as the Chairman of the National Committee on Technology of the Confederation of Indian Industry (CII) and serves on the Prime Minister’s Fellowship scheme board for Doctoral Research grants. He was a member of the Ministry-Industry Consultative Committee (MICC) for developing the food security standards for cold chain in the country. He also serves as the Member of the Karnataka Knowledge commission instituted by the Government of Karnataka. Recently he was elected as a member of the board of BMS Institute of Technology, Bangalore.

Mr. Valluri holds a Bachelor’s in Technology in Electronics and a MBA from IIM Ahmedabad. 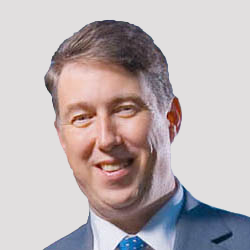 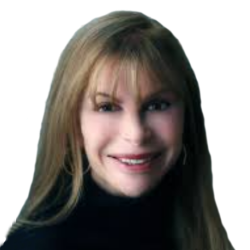 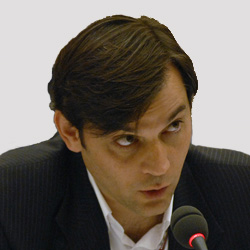 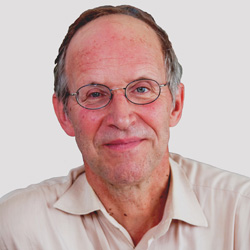 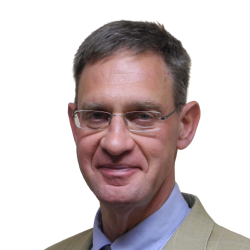 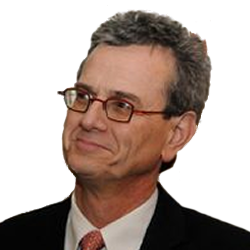 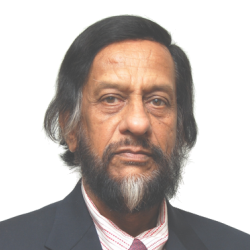 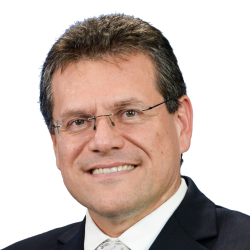 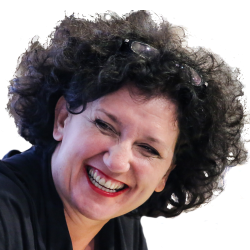